The arrangement of the Grieg String Quartet in G minor is worth the price of the CD alone. I cannot find another recording of this incarnation of a very fine work. I must  emphasise that the arrangement lifts this quartet from a very good work to a fine work. In fact it has become my current Grieg favourite. 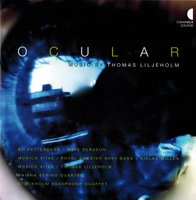 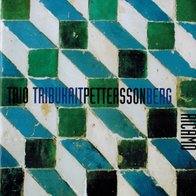 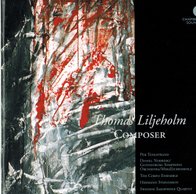 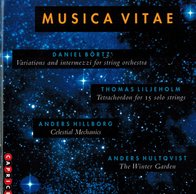